This book looks at the past to see how we have been faring, sees the present for what it is and imagines probabilities of the future. 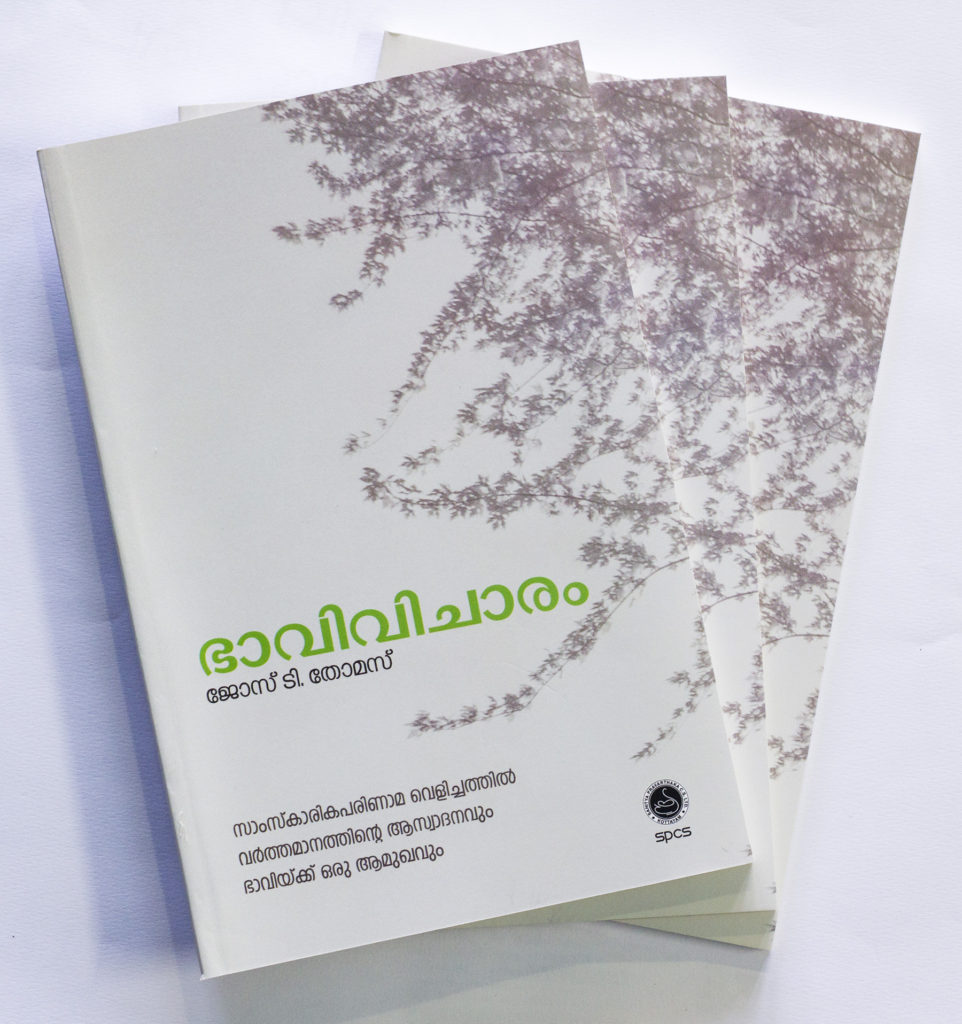 The book sees that the history paints a big, wide picture of more and more people consistently coming into more and more contact. It doesn’t allow the roughness of some of these contacts take attention off a bigger picture of understanding and growth through accelerated communication.

This book can be considered a work of editorial research than an academic pursuit. It all started with the chasing of some hints regarding points of confluence of some cultures. This pursuit led to greater realizations and further to a bigger exploration, that of the course of history. The work tries to piece together learnings from across topics and disciplines to have at least a glimpse of a bigger picture.

The bigger picture is one that of us never really having given up on the good, where we seem to be consistently yearning to make things better. A picture that doesn’t need to hide the unpleasant strokes to be pleasant. A picture suggesting that we are never really going to stop communicating, stop understanding and stop trying to be better. That Hope is a real, valid thing to be feeling and that it always has been.

The first chapter is set out as an introduction to the newest age – where improvements in cognitive capacity and communication lead to a wider, more inclusive commune. The following chapter considers the time since the beginning and labels it based on identifiable, significant changes. It shows that the time-intervals between significant changes have been consistently shrinking – that it is possible for change to happen much quicker than ever before. The third chapter looks at how the different models of scientific and spiritual knowledge find common grounds through honest translations and intentions. The fourth chapter presents an arrow of history that is travelling from ‘one’ to ‘oneness’. The fifth chapter lists out some characteristics of the newest age – how networks of networks, which is essentially stronger communication, is adding depth and core to life. The sixth and final chapter is an introductory case study of the tremendous confluence of civilizations that took place in India.